Are You a Winner or a Whiner?

Some say winners are lucky. Others know winning takes a lot of hard work and doesn’t happen in an instant. Winning is also the result of how you deal with losing. I recently heard Minnesota Timberwolves Coach Tom Thibodeau speak to a group of business people where he fielded lots of questions about his players. The line that struck me was in response to a question about small forward Jimmy Butler. The coach launched his response in this way, “Jimmy is a winner.” He then went on to talk about the work ethic, diligence, humility, and big-picture mindset of Butler.

Most of us weren’t there when Butler had to live through his rookie season with the Chicago Bulls. Nor did we witness the lessons he learned from ups and downs of a lockout-shortened season. Coach Thibodeau gave a nice play-by-play of how Butler lived through his fate without complaint. I didn’t hear any descriptions of whining from the young player as he seemed to be preparing for his future day by day, one practice at a time, one workout at a time. In Coach Thibodeau’s description of Butler, I also noticed examples of great leadership by Thibodeau in how he talked through various situations with Butler and other players the lively audience threw at him.

I’ve heard lots of people speak in my life as an executive coach and professional speaker. I’ve also heard lots of coaches and athletes respond to questions in my work as a talk show host and former news reporter. Thibodeau’s words will stick with me as I try to help people through the ups and downs of leadership–and even my own attitude toward winning and losing. If you get a chance to hear this coach speak or watch this player on the basketball court, check them out. Even if you never do, let them be a lesson in never whining but taking fouls in stride, viewing them as opportunities for growth and bigger wins down the line. 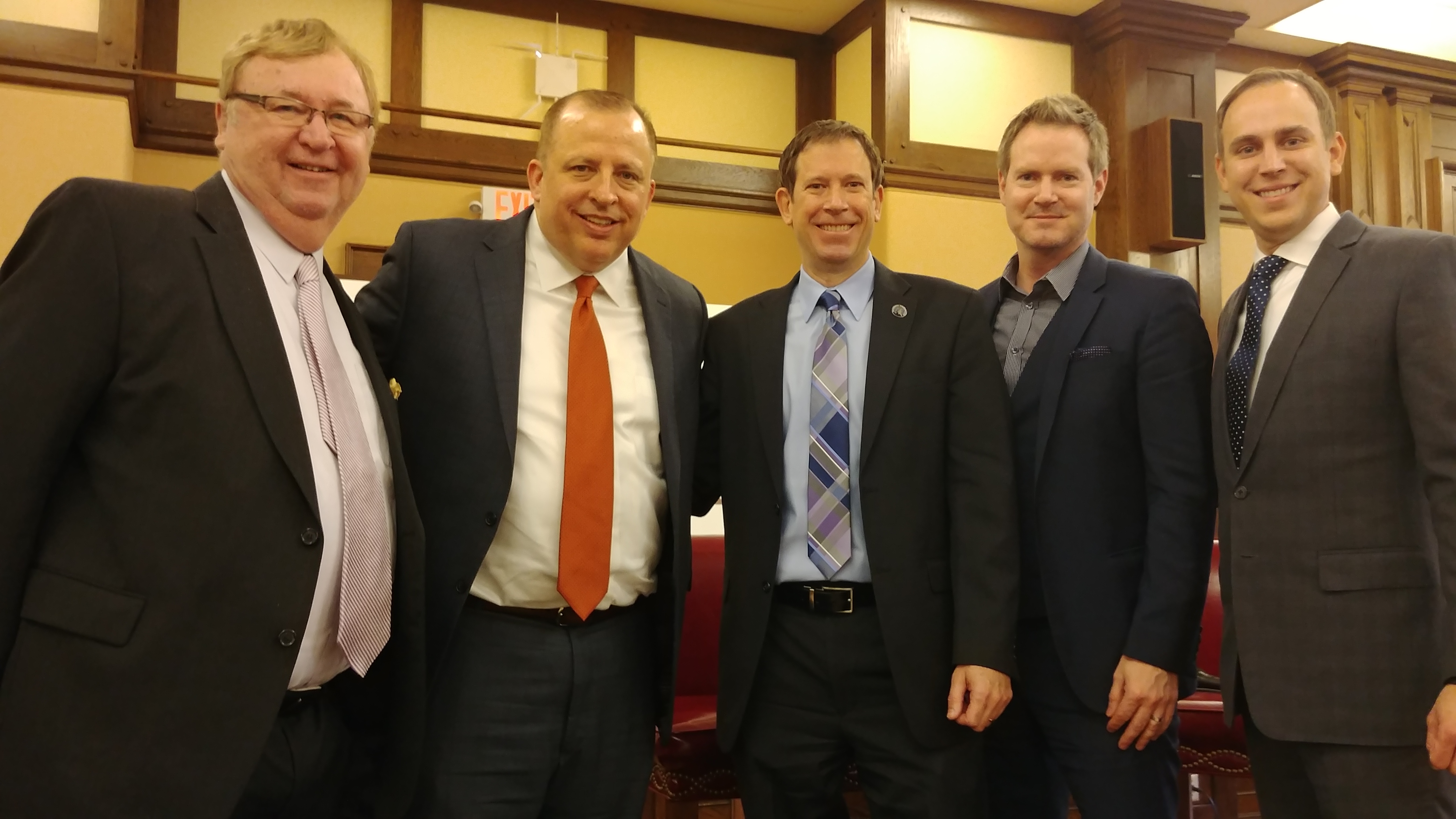