Take Control of Your Vote

One of the biggest Election Days is ahead of us. So now is the time to truly take control of your vote. The first step is truly understanding what each candidate stands for and how he or she plans to deliver on campaign promises. There’s no excuse for misunderstanding their actions once in office if you don’t choose to educate yourself now. 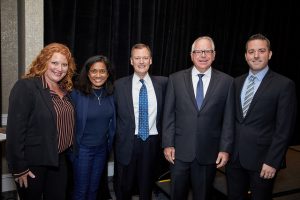 That opportunity was in full color on September 19th at the TwinWest Chamber’s Talent Symposium and Gubernatorial Debate. I had a front-row seat as event MC, which was fun. But watching the Gubernatorial Debate and taking in what each candidate said as they stood side-by-side was also an opportunity that doesn’t happen every day. GOP Candidate Jeff Johnson and DFL Candidate Tim Walz were collegial before, during, and after the debate. Their answers in response to most of the moderator’s questions were in stark contrast. Here’s the video for you to see for yourself. Their time in front of an audience responding to questions for which we all want answers is precisely the kind of event the United States can take pride. Before November 6th, I hope you seek opportunities to see and hear from candidates that matter to you as well as their opponents. TV ads aren’t where the real work of influence happens. It’s when you can ask questions directly and hear from these people vying for your vote in their own words. 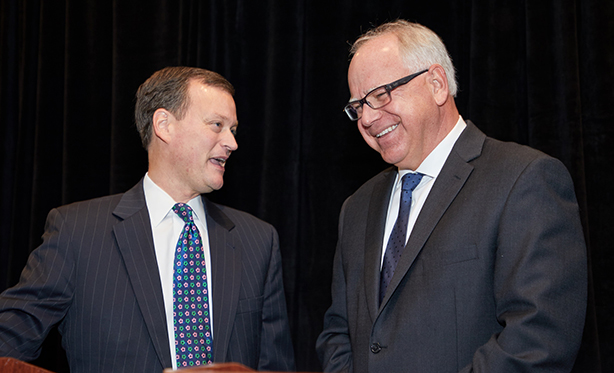