Word came out March 2 that the Vikings and tight end Kyle Rudolph would part ways after ten seasons. Normally, it would be just another chapter in post-season football news. What struck me was the tone of a letter in a football player publication Rudolph chose to share.

In it, he thanks Vikings ownership, coaches, and players. He thanks his mentors and the fans. Instead of boasting of how high of a pick he was, he took us back to his draft days and that he wasn’t selected in the first round and wasn’t even selected by a team that needed him. He pointed out how he was selected by a team that was willing to take a chance on him.

At a time when people are under a lot of pressure and in need of hope, this now veteran pro athlete gives us a blueprint for classy leadership by remaining authentic and hopeful. Way to own your WOW! Best wishes to Kyle Rudolph and his family. No matter where he plays next, he takes a lot of fans with him. 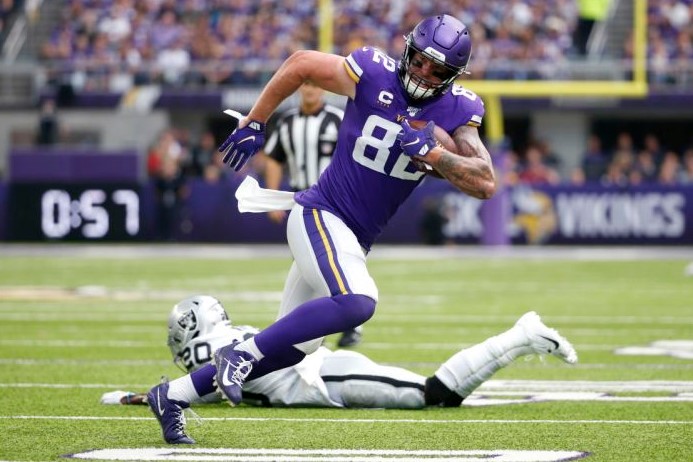