Al Franken represented Minnesota for nine years in the US Senate and forced by his own party to resign in January 2018 amid accusations of sexual impropriety. Senator Franken got very real with Roshini about why he’s still a Democrat even after his party turned on him.

Though he now regrets that he didn’t fight harder at the time, he says he’ll eventually share more about why that was the case but not now. The experience led him to spend time thinking, writing, and talking about due process, proportionality of punishment, and the consequences of Internet-fueled outrage.

Franken continues to fight for the election of state and national Democrats and supports ideals such as voter rights, a modification of the filibuster, and a national popular vote. He and Roshini disagreed about term limits.

His convictions and commitment to the Democrats are personal: “They tell you in this country to pull yourself up by your bootstraps. First, you have to have the boots.” He shared how the Democratic party and the federal government gave his wife’s family the “boots” they needed to make ends meet through social security survivor benefits and Pell grants for the family members to go to college when her father passed away at a young age.

Listen to our entire conversation here

If you have a recommendation for an inspirational or infamous leader for me to interview, drop me a line: roshini@roshinigroup.com 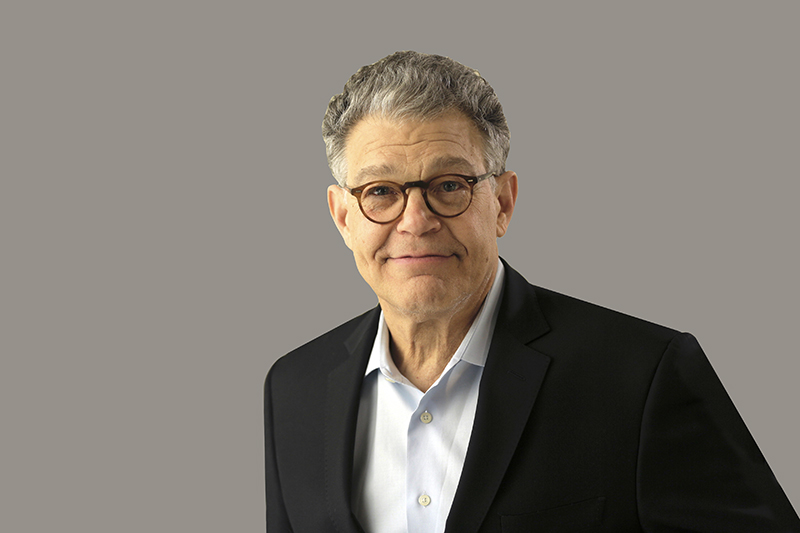